2 months ago
by Childrens Medical Group 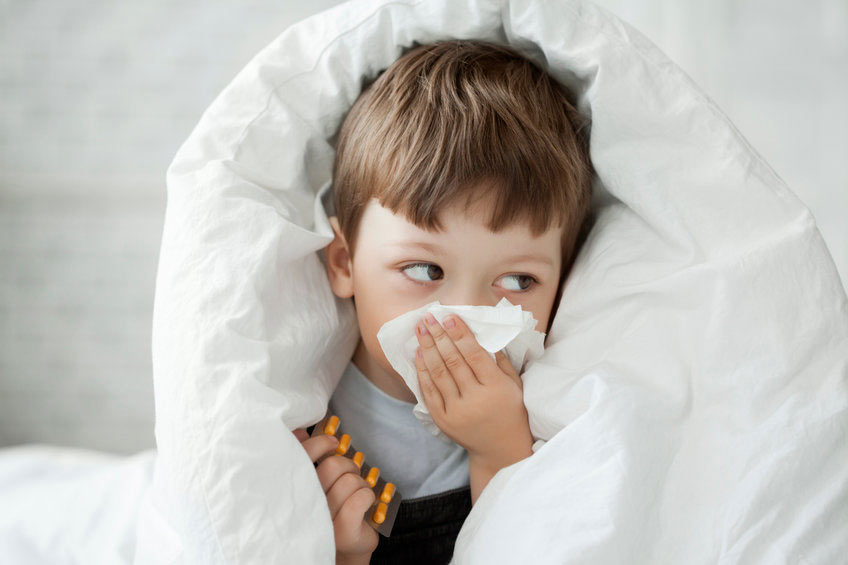 Wintertime is usually prime time for many viruses to circulate and spread throughout any community. This is usually the time of year when most sick days at work and school are being used due to flu, stomach bugs, and sinus infections.

This past winter was much milder in comparison to previous years, with the exception of more COVID-19 infections. One virus I am going to discuss that we are seeing passed around much later this year than usual is Respiratory Syncytial Virus (RSV). 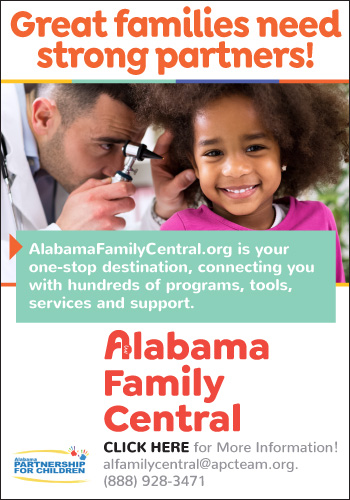 RSV is a respiratory virus that in most people causes annoying cold-like symptoms that resolves in about 2 weeks. However, for younger children and infants, the virus moves into the lungs about 4-5 days after symptoms start and creates a lot of mucous and inflammation. We call this bronchiolitis. This leads to worsening coughing fits and more difficulty breathing.

Even during the worst part of RSV, the majority of children can be treated at home with lots of nasal suctioning and staying hydrated. But there is a smaller subset where RSV gets so severe that they need to be hospitalized for a time.

Like many other respiratory illnesses, RSV is spread via droplets such as sneezing and coughing. It also can be spread by direct contact such as kisses and hugs. RSV also survives on hard surfaces for hours, meaning it can be spread on cereal boxes and toys from someone contagious who touched them two hours prior to you grabbing that item. This is a large reason why it spreads so easily and quickly.

Once someone has RSV, they are contagious for 3-8 days usually. There are some rare instances where the ones who are immunocompromised or exhibiting a more severe case of RSV can spread the virus for up to 4 weeks. RSV does not like surviving in warm environments, so usually we see this illness spread between September-March. However, this year, we began to see patients with RSV starting in April which is highly unusual since it is getting warmer. It is unclear how long it will last this season and how that will affect the next season which typically would start next month.

The goal during RSV season should be to try and prevent the spread of RSV to the little children that can be most severely affected by it. We can do this by washing hands frequently, discarding of used tissues, and staying home for a week if you know you have RSV. If you are an adult and feel like you just have a cold, it might be RSV so try to avoid close contact like hugs, kisses, and shaking hands while you are sick. It is also helpful to clean hard surfaces regularly such as phones and keyboards and doorknobs where the virus may remain longer.

Jennifer Adair, M.D., was born and raised in Mobile. She joined Children’s Medical Group in July 2013 and currently practices at their Airport office. Jennifer and her husband, Cory, reside in Mobile with their son, Finn, and their three dogs, Barkley, Fitz, and Roo.

How Focused Attention Can Help Our Kids Battle Stress and Anxiety 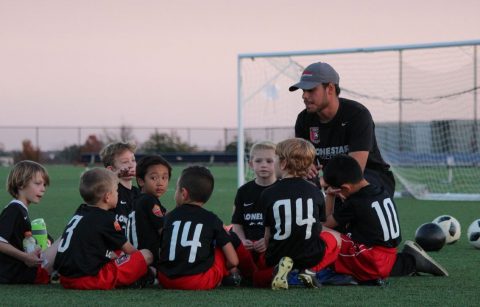 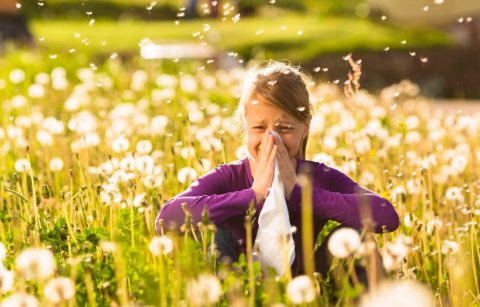 Children’s Medical Group, P.A. is a premier pediatric practice with two locations in Mobile, AL. We have twelve board certified pediatricians to care for your child. We provide medical care for infants, children, teens and young adults. We offer preventive, wellness and health maintenance guidance for all of our patients, as well as same day urgent care seven days a week. We pride ourselves in offering greater accessibility than all other pediatric practices in our service area. Learn More at https://www.cmgdoctors.com/