3 months ago
by Savannah Browning 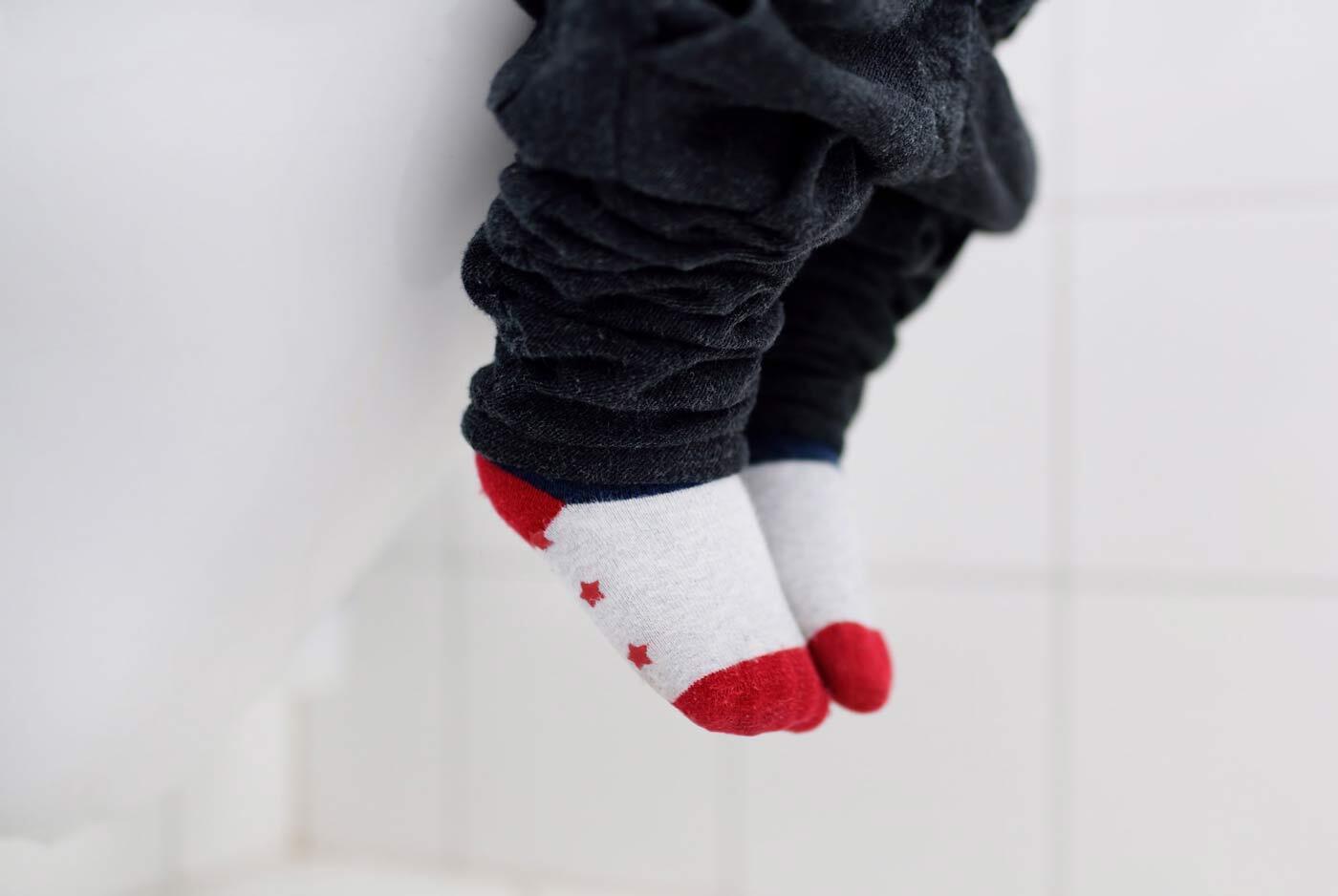 Many children have problems with constipation. It’s a fairly common complaint in the office. Let’s start with the basics: Not every child has a bowel movement daily, and that’s alright. The main thing that we are looking for is that your child has a regularly timed bowel movement, which means it could be from 2-3 a day to once every 2-3 days. And most importantly, there should not be a hard consistency or any pain. 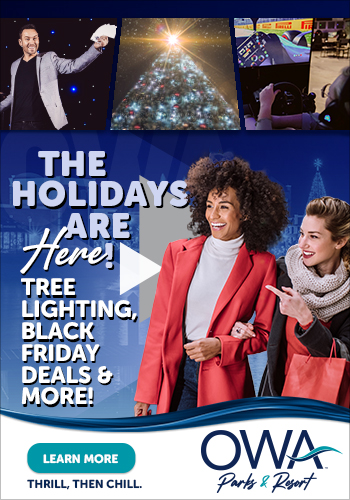 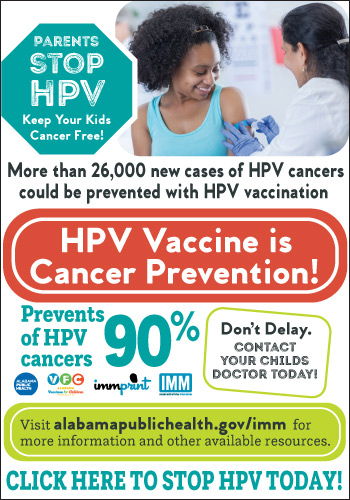 Bowel habits change throughout a child’s life. Newborns are expected to have their first bowel movement within the first 48 hours after birth, and they can then range from averaging 6-8 bowel movements a day for the first 1-2 weeks of life. Beyond that, there can be a huge range for each baby. Some babies continue having multiple bowel movements a day, while others (usually breastfed infants) can skip several days or sometimes up to a week between bowel movements. But as long as the baby is happy, and the stool is not hard or pellet-like, we generally shouldn’t worry.

As infants get older, regular food gets introduced, and their neurological system matures. As a result, bowel movements can generally start to reflect similar patterns to those of adults. One of the first major milestones, besides the change in frequency and type, is that most children have generally stopped having a bowel movement at night by 9-12 months of age. There can be exceptions, but this is a subtle precursor to successful potty training on the horizon. 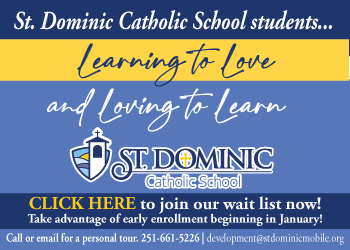 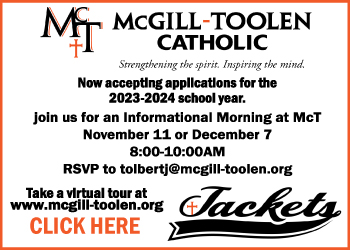 Some of the symptoms of constipation, besides infrequent and painful bowel movements, can sometimes be fairly sneaky. The most common complaint is typically abdominal pain located around the belly button. That’s because pain receptors from the colon send the pain location (called referred pain) to around the belly button. Less common symptoms of constipation include frequent urination and frequent uncontrolled bowel movements or diarrhea (called encopresis due to hard stool only allowing liquid to be passed).

So, what can be done proactively for good bowel health for your child? Diet is the single most important factor in reducing constipation. Increasing water intake, and making healthy food choices – like increasing more fibrous food (fruits and vegetables) decreasing excessive dairy intake, and eliminating constipating foods (such as processed carbs and fatty foods) can help your child have regular bowel movements. There are also medications available if needed. 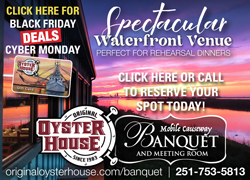 If your child is having chronic abdominal pain or experiencing constipation, be sure to talk to your pediatrician about those issues, and we can help you formulate a game-plan to help get your child some much-needed relief. 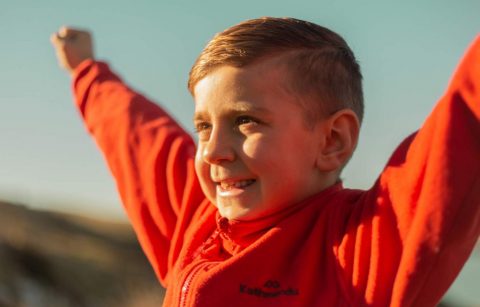 Meeting Kids Where They Are 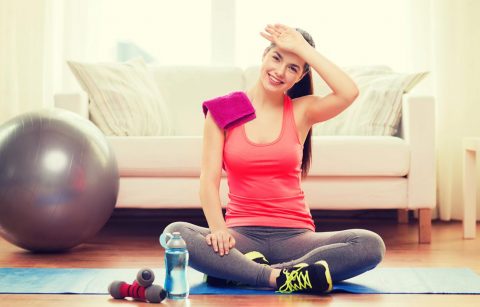 Every Successful Fitness Journey Begins with These Three Steps

Dr. Savannah Browning grew up in Fayette, AL. She moved to Mobile to attend Medical School at the University of South Alabama in 2009, and has been a proud Mobilian ever since. She joined Children’s Medical Group in 2016, and her office is at the Airport Boulevard location. She lives in Mobile with her husband, Andrew, and their three children: Jude, Luke, and Annie.